A new build constructed to the highest standards. A hand built, oak clad, curved staircase is the centre piece of the house. Concrete strip foundations were excavated and cavity blockwork walls built up, some of which have been rendered and some faced in random limestone rubble obtained from a local quarry and laid with stone quoins and sills. Reclaimed welsh slates were used for an insatntly aged appearance. The oak framed glazed screens to the front and rear were hand crafted and oak-effect uPVC windows were used for the remaining windows. Feature slit windows on the gable overlooking the road add character. Finishing features include underfloor heating, an oak clad kitchen and solar panels to the rear of the roof which supply all the hot water. 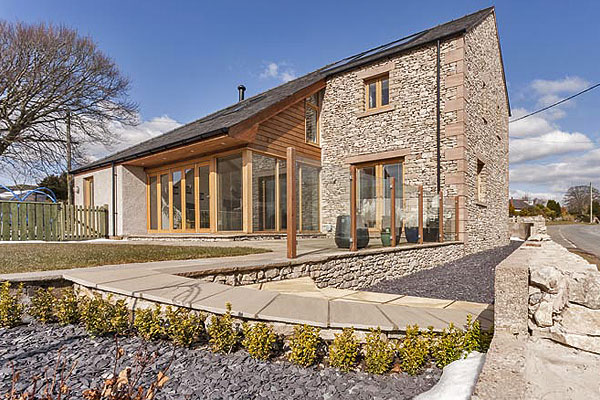 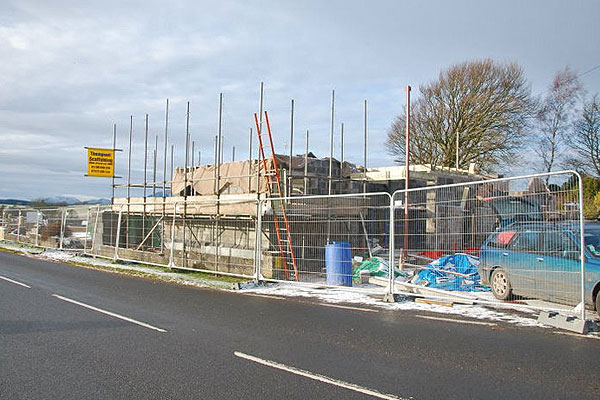 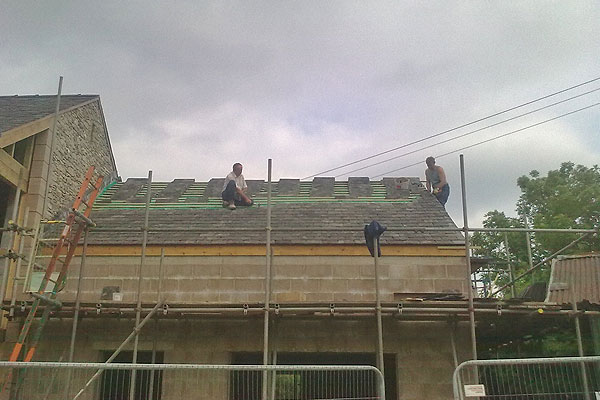 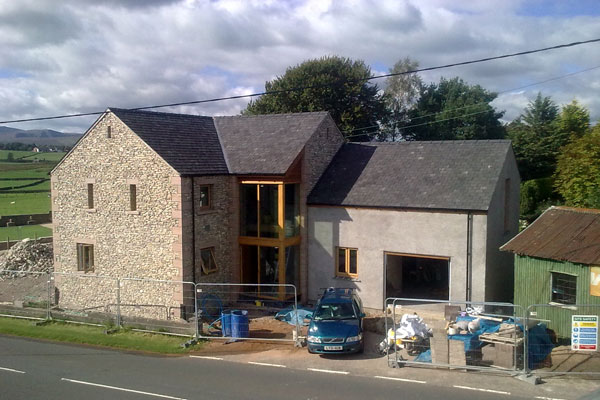 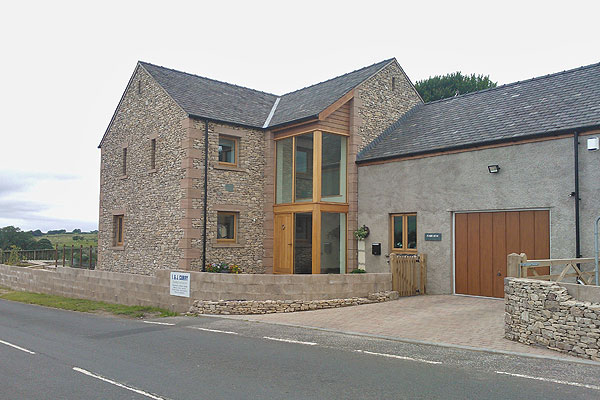 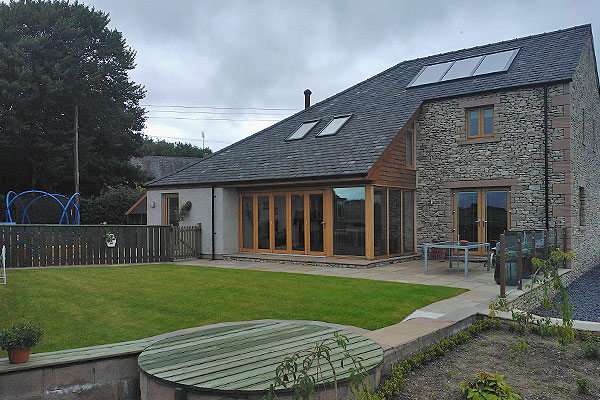 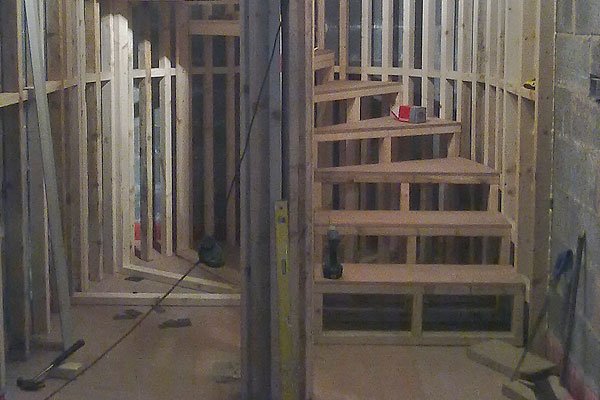 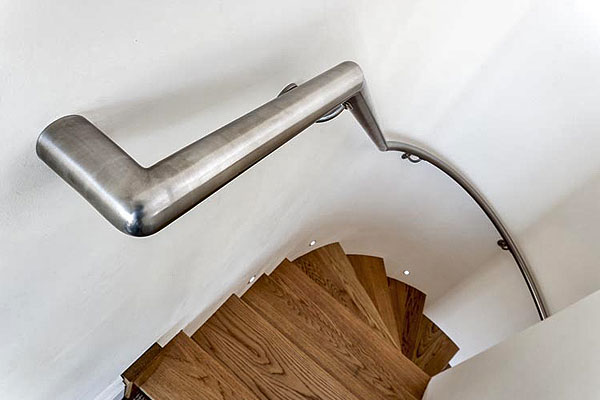 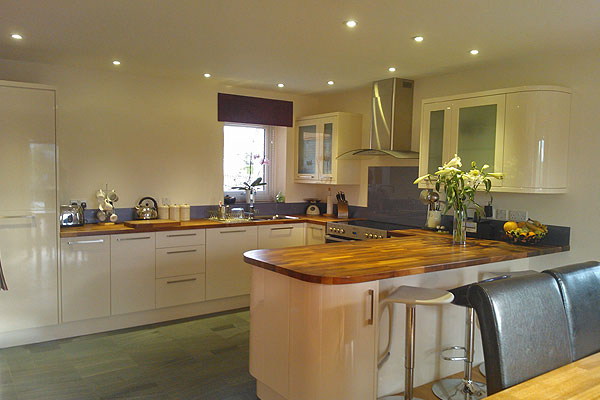 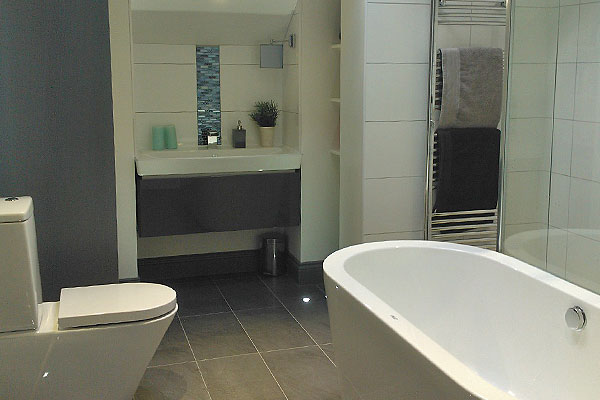 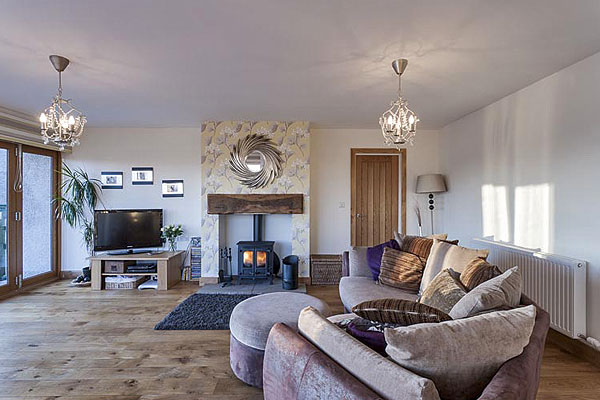 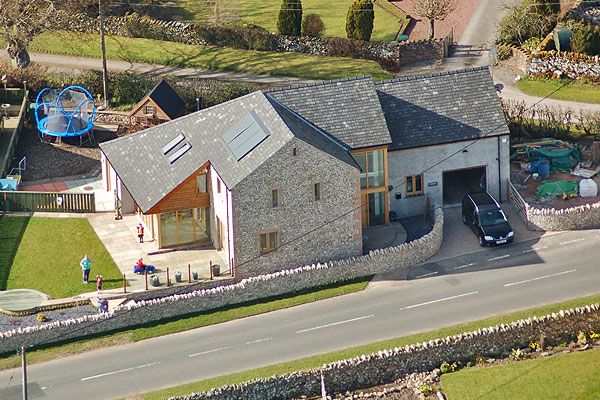